Home Diseases Gorgeous Filipina Celebrity Died of Aneurysm; Read What to Learn from Her...

Isabel Granada at 41, a beautiful and famous actress/singer in the Philippines died because of an aneurysm. She was confined for more than a week at Hamad General Hospital in Doha, Qatar. She was rushed to the hospital after collapsing at a fan meet-and-greet in Qatar last October 25. She never woke up from a coma and she was declared brain dead on the 27th of October 2017.

This actress is young, gorgeous, and lively. In addition, she appeared to have a great physique. Thus, who would ever think that an aneurysm would be the cause of her death? Indeed, cardiovascular diseases including the development of an aneurysm are deadly; it could be a silent killer.

Her death would be a reminder for everyone to be cautious about health and to learn further about cardiovascular diseases, the aneurysm in particular. Here are things that you should know about an aneurysm.

An aneurysm happens commonly in the brain, aorta, legs, and spleen. It occurs when the wall of the artery became weak and cause an abnormal large bulge, which could rupture, and results in internal bleeding. 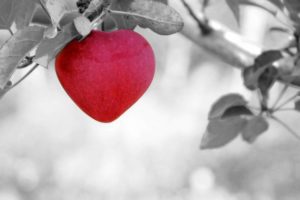 The specific cause of an aneurysm remains unclear, but there are contributing factors that could lead to this condition such as damage to the arterial tissues and fatty blockages on the arteries. These factors can stimulate the heart to pump blood harder than usual passing the fatty deposits. The increase in blood pressure can eventually damage the arteries.

Males are prone to develop an aneurysm than females. Older people by the age of 60 have a higher risk. Other factors are:
– Being Obese
– Smoking
– Sedentary Lifestyle
– Pregnancy
– High fat and cholesterol diet 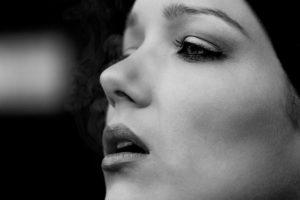 The symptoms of an aneurysm depend on its location. It could demonstrate swelling and pain near the body surface. Moreover, a large mass could also develop. The common symptoms may include:
– Increased in heart rate
– Dizziness
– Lightheadedness
– Pain
– Bleeding

The complications of an aneurysm are fatal, you should consult a doctor for immediate treatment. 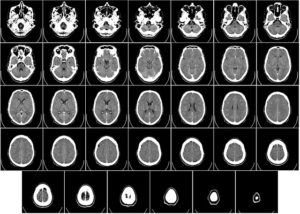 How is it Diagnosed?

The diagnostic testing for an aneurysm may include computed tomography and x-rays. These tests can enable the physician to determine the condition of the blood vessels such as blockages, bulges, and weak spots. 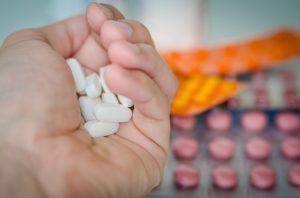 Initial conservative treatments could be medications for high blood pressure and high cholesterol. In addition, managing the blood pressure with beta blockers can avoid an aneurysm from rupturing. 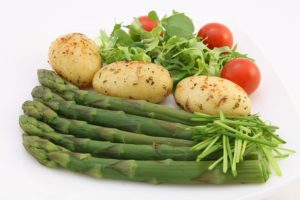 A healthy diet and regular exercise is the key. Avoid the intake of bad cholesterol and consume fruits and vegetables instead. Having a regular exercise can encourage good circulation in the body. Moreover, totally eliminating tobacco use can be beneficial for your health. 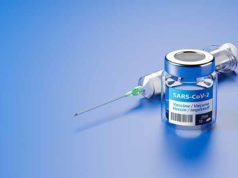 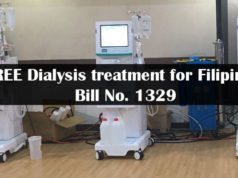