Home Lifestyle How Illegal Drugs Can Ruin Your Life; Don’t Let It Drag You...

In any way, there is not a single benefit that you can get from illegal drugs! This is the reason why it has been banned in some countries, like in the Philippines. It does not only ruin you but it also ruins the people around you. But how does it affect our health? 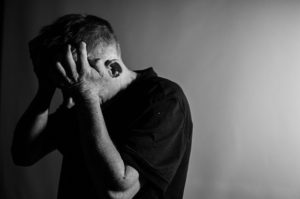 It can rot your insides and your physical appearance. Most people who are on to illegal drugs have blots all around their faces and even on their bodies. Since illegal drugs can kill your cells which leads to the rotting of your body. 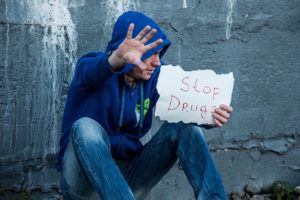 Unlike any other drugs, illegal drugs will surely ruin your brain. Some take illegal drugs through injection which are directly affecting the bloodstream. Because of the substance abuse, a lot of people suffer from illnesses, disabilities, and even death. Because of the hallucinations, people on drugs tend to commit suicide. 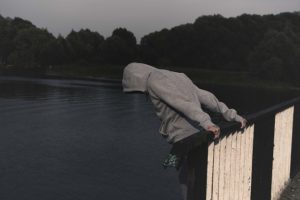 It can weaken your immune system. It can also cause infection, vomiting, stroke and many other disabilities that are far beyond control. It can cause many behavioral problems like paranoias, aggressiveness, and the scariest one, loss of self-control. 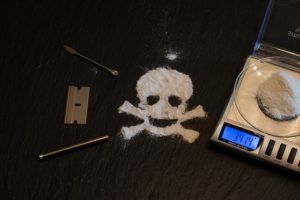 Illegal drugs are very dangerous especially to a pregnant woman since it can affect the baby inside the womb, it can cause the baby to be delivered too soon or even affect the baby mentally. Drugs should never be abused, don’t let drugs drag you down. 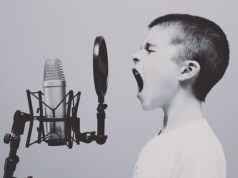 Sing it Loud, Sing it Proud; Know How Singing Benefits Your Being

HIV/AIDS; Be Oriented and Check Yourself