Home Health Tips This Spinner is Not an Ordinary Toy; Read How It Can Help...

Are you fond of playing mindlessly? Probably you love to spin a pen whenever you are bored. Well, here is a cool trend that circulated recently, “the fidget spinner”. A fidget spinner is actually a toy and no matter how old you are it is actually perfect for you. 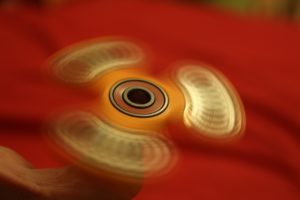 Fidget spinners, are made from various materials such as stainless steel, brass, titanium, copper, and plastic. It has several prongs with a bearing on its middle. The design of a fidget spinner can be minimalist, colorful, or futuristic. Depending on the type of the fidget that you wanted, not all bearings are the same. Each bearing may produce unique spin time, vibration, and noise producing a unique sensory feedback. Overall, this toy is quite entertaining and its market is currently rocketing worldwide.

You may have cross upon fidget spinner on social media with people reviewing and performing tricks with it. It just got popular recently; however, it originated long before when Catherine Hettinger, a chemical engineer by training suffered from a condition, which made her unable to play with her daughter. So, in an attempt to catch her daughter’s attention she was able to invent it. She initially applied for a patent on May 28, 1993, but it was voided in 2005. 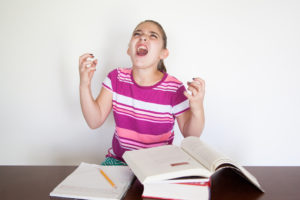 Not Just a Toy But Also a Therapy

Having a fidget spinner is fun and cool. However, it is not just an ordinary toy. Many publications considered about the benefits that it could bring to individuals with Attention deficit hyperactivity disorder (ADHD), anxiety, or autism because it can help drive common restless body energy in a productive manner. Moreover, it is an amazing gadget that keeps your focus and attention. It could also bring a sense of calmness and relaxation. Thus, perfect for everyone, anytime, and anywhere. 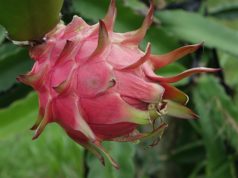 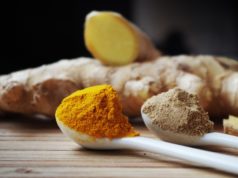 The Wonders of Turmeric; A Miracle Herb 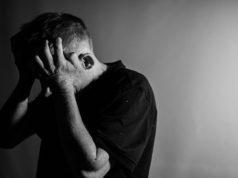 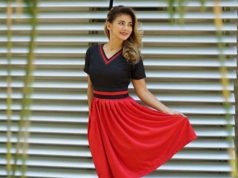